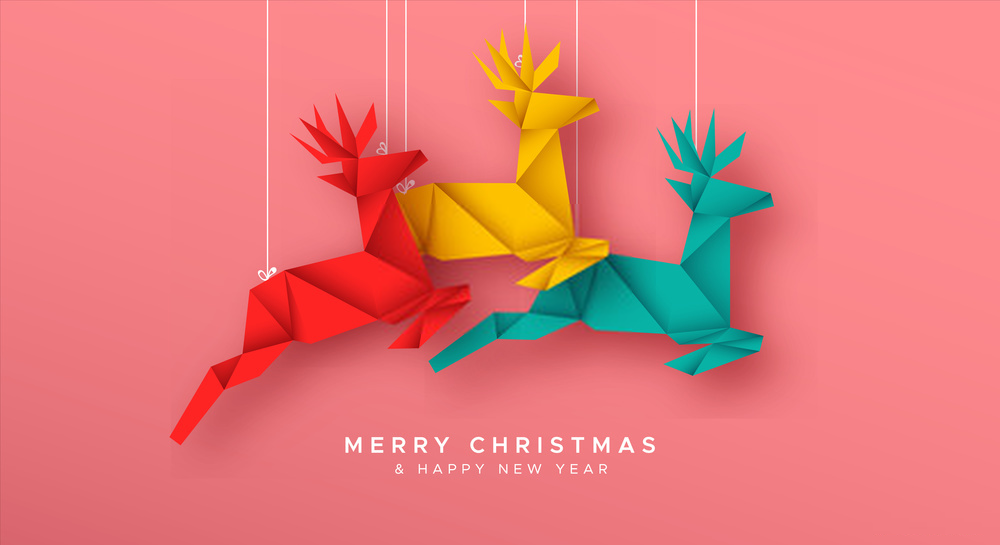 The holidays are here again — well almost. And this time of the year wouldn’t feel the same without friends, loved ones, the poor turkey and yes, paper.

Okay, if you are like many, you probably have never given a thought to the fact that the holidays wouldn’t be so special without good old paper, but it’s a fact and I am here to tell you. I mean to start with, there would be no calendar to mark the dates and there would be no greeting cards to tell your loved ones how much they mean to you.

In this paperpapers’ blog post, we would be looking at 3 important ways paper makes the holidays special.

Christmas Cards: whether it be IV cards to Thanksgiving dinner, Christmas greeting cards or gift cards. Cards are an important feature of the holidays. Very few would dispute the sense of euphoria and gratification that comes with receiving a greeting card from a friend or loved one during the holidays. It leaves us feeling valued and grateful for the season.

Since the first Christmas greeting card was sent some 400 years ago in 1611 by German physician Michael Maier to King James I of England, Xmas cards have come to symbolize the goodwill of the season.

Some 200 years after Mr. Maier’s sent out the first Christmas card, Louis Prang began mass producing Christmas cards for the American market and the Christmas card finally became a thing. Prang’s cards were so popular that in the 1880’s he was selling over 5 million cards a year.

In the last decade or so, the popularity of the Christmas card may have declined because the widespread use of internet technology and electronic messaging, nevertheless the Christmas card continues to remain an important feature of the holidays while serving as treasured memorabilia long after the holiday are over.

In the age of near total virtual interaction, Christmas cards as items of memorabilia take on an added significance when the card is handmade and custom designed like you see here and here. Recipients value the love and thoughtfulness that went into its production and hold on to it as treasured items sometimes for a lifetime.

No matter how old we are, few things compare to the sheer delight of receiving a gift at Christmastime. But receiving a gift is only half the fun, the other half comes from the excitement of tearing up the wrapping and opening up the giftbox to finally get to see what’s on the inside.

Most giftboxes are either made from corrugated fiberboard or stiff paperboard also known as a folding carton. The boxes normally consist of a base and a detachable lid. The paperboard is diecut, scored to form a blank and sometimes carries a printed finish. They are transported/stored flat and only set-up at the point of filling.

While the giftbox is a 20th century creation, the wrapping paper has been around for much longer. It dates back to the 100AD in ancient China where paper was first invented. The use of wrapping paper was later taken up by the elite in Victorian times who took to concealing gifts in expensive paper.

By the beginning of the 20th century, wrapping paper had become commonplace and affordable. It was mostly made from tissue paper in red, green and white — the traditional colors of Christmas.

Wrapping paper in its present shimmery format came quite by accident. A stationery store in Kansas City ran out of standard wrapping paper and improvised by using fancy French paper as a stopgap replacement, the replacement proved to be a big hit and the modern wrapping paper was born. With about $2.6 billion spent on it annually.

Christmas Decorations: Christmastime decorations are about as old as the holiday itself. Indeed, along with lights, decorations have always been the single biggest representation of the season. And they remain so even today.

Traditionally people put up their decorations at the beginning of Advent or around the 1st of December. Some of the popular papercraft decorations include Christmas themed origami, paper Christmas tree, paper Christmas toys, and the timeless Dresden which are three-dimensional paper ornaments made of paper or cardboard.

You can click and follow the links here, here and here to see some amazing DIY papercrafts that you can use for the season.