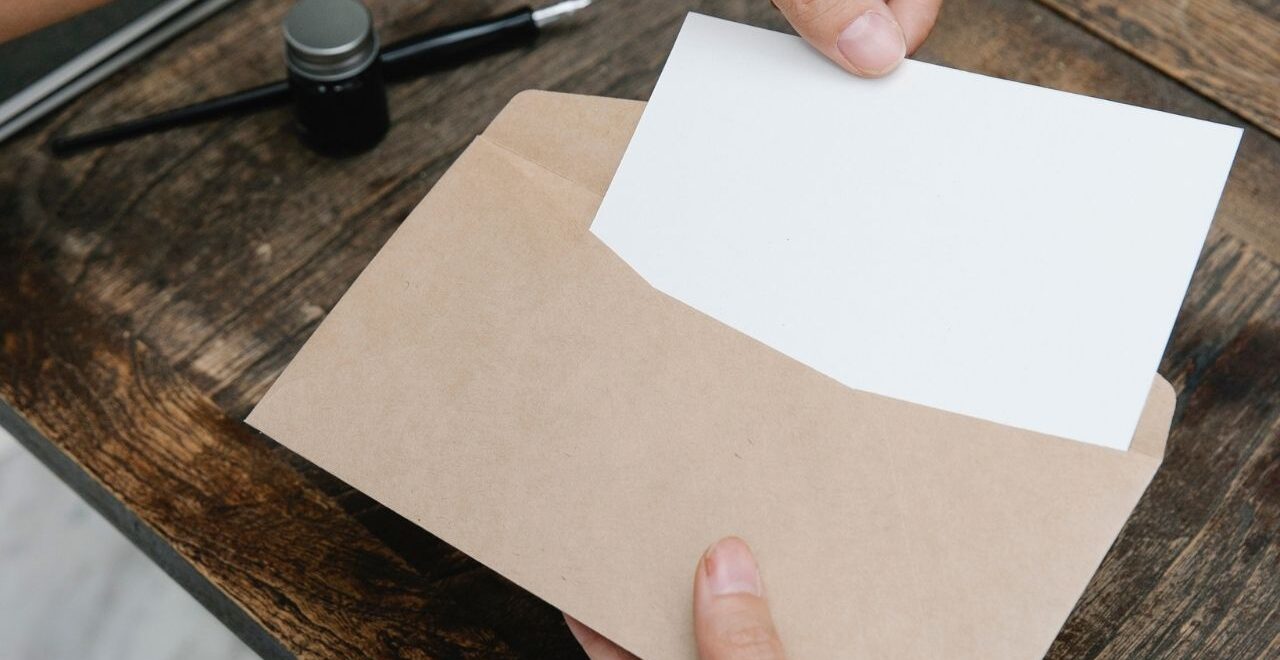 Direct mail has not changed much over the years. While printing and distribution techniques have been transformed by technology, direct mail’s basic principles have not. Let’s take a look at some of the surprising facts about the history of direct mail.

The History of Direct Mail is More Than 2000 Years Old

The history of direct mail stretches as far back as 1000 B.C. The earliest recorded use of direct mail was when an Egyptian landowner used a piece of papyrus to communicate that he was offering a gold reward for the return of one of his slaves. This letter was recovered and is now displayed in the British Museum. Researchers consider this to be the first-ever use of direct mail.

While it might seem like a far cry from the types of mail used today, that piece of papyrus has greatly impacted the course of direct mail psychology. Over the next millennia, direct mail became a very common concept among ancient civilizations. For instance, Babylonian merchants started crafting stone tablets to market their products as they traveled to new towns.

During that time, writing was not a common skill. Even many of those who were considered highly educated could not write. This meant mailers were highly regarded for the level of skill and time needed to produce everyone.

The Mass Production of Direct Mail Started in 1440

The printing press was invented in 1440 by a German blacksmith/goldsmith known as Johannes Gutenberg. This is how print got its start and went on to change the history of direct mail. With this machine, Johannes became known as a printer and publisher. He started the mass-producing of movable print, which initiated a direct mail revolution in Europe. This technology became very popular, and it permanently transformed the structure of society.

It was around that time that William Caxton entered the printing picture. He was a writer who also owned a printing press located in the Westminster Abbey Church. William started printing pamphlets to order his publications.

It Was Initially Used by the Wealthy

In Colonial America, when one needed to send a letter, it had to be moved from town to town by slaves and merchants until it reached the recipient. This method was highly inefficient and risky to the extent that a lot of letters would not make it to their intended recipients. For it to be successful, one also had to do a great deal of networking. As such, direct mail was only used by the wealthy.

The Pony Express and the History of Direct Mail

As you might imagine, the hand-off system of delivering letters was highly inefficient. Over time, it gave way to professional mail carriers who delivered letters using horses and stagecoaches. This led to the establishment of the Pony Express. This was a mail delivery service that made use of relays of horse-mounted riders. The Pony Express started operating on April 3, 1860. Unfortunately, it turned out to be a financial failure that bankrupted its founders, which led to its termination on October 26, 1861.

Businesses Started Making Millions With It as Far Back as 1888

The history of direct mail also features some interesting success stories. In 1872, Aaron Montgomery Ward, also known as the godfather of direct mail, came up with a single-page creative catalog. The single pager went on to transform the way shopping was done globally. Shortly after Ward’s catalog was created, his peer, Richard Warren Sears, created the Sears Catalog.

The Sears catalog took shopping to people’s homes. When it was created, the catalog was only selling watches. However, with time it grew and became the staple of American consumerism. This catalog enabled anyone to buy whatever they wanted regardless of their location. Even those in the rural areas and small towns could buy from big cities.

By 1888, Ward was making $1 million yearly in sales. Eventually the catalog also grew to more than 500 pages packed with different items that could be delivered right to people’s doors.