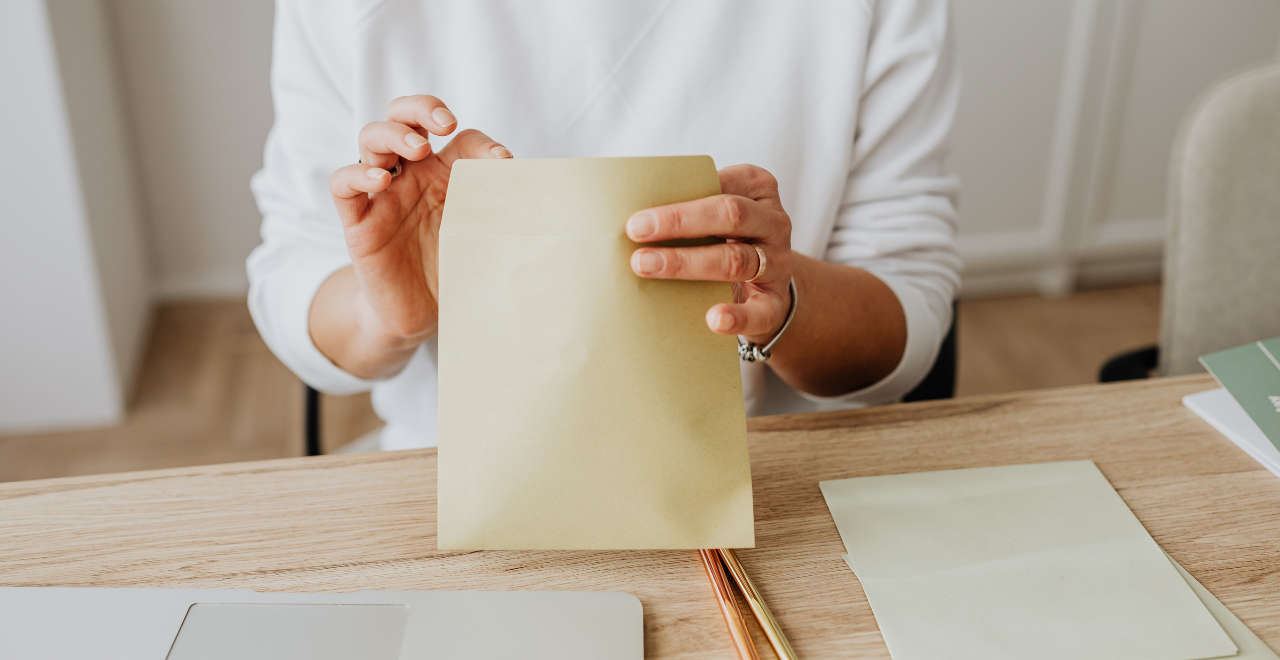 The manila envelope is a traditional, time-tested way to transport documents, letters, and small objects. But little do many know, the manila envelope has an unusual past related to territory and war. Below, we will explore that past, and why manila isn’t being used to make a single manila envelope anymore.

The manila envelope’s origin is derived from a plant named manila hemp (a.k.a abaca), a species of plantain native to the Philippines. It was more commonly used for manila rope on ships but became a recycled product that filled in for cotton and linen shortages at the time. Papermakers used the ropes to create strong, water-proof manila paper, which was an important commodity for communication.

But it could not last long. Manila paper itself was a US invention from the 1830s, but manila was an expensive trade. During the Philippine-American War of 1899, the colonial government of America intercepted the Philippines ’ abaca trade and exported it from the Philippines to America for military use. But due to industry needs, many manila-made products are created using inexpensive wood pulp.

Why is it Called a Manila Envelope?

How to Address a Manila Envelope

Manila envelopes are large-capacity carriers capable of holding mailing items as thick as magazines. They can be purchased in bulk in many different colors and sizes to fit the various lengths of paper. Businesses often use them for keys, cards, cash, and jewelry. For paper, sizes are larger and typically range from small (6×9), medium (9×12), and large (10×13). Be careful to pick the correct size to avoid creasing the paper. Standard-sized paper is 8 ½x 11 inches.

Whether they be purchased in post offices or online, your manila envelope of choice can be purchased with blank labels. If not, you can use a fine, no-bleed marker to emphasize wording. Labels or wording should be placed vertically on the left-hand side of the back of the envelope. Be sure that when you turn it label-side down that it is opposite the opening. You can also write horizontally in the dead center of the envelope.

As a tip, remember to capitalize everything (I.e., ST, AVE, or RD) without punctuations, spell out your city name and abbreviate the name of your state for better processing. Place a stamp in the top right corner of the envelope when finished.

How to Mail a Manila Envelope

Depending on the weight, prices can vary. A 6×9 manila envelope’s weight can be up to one ounce without adding on an additional stamp. An envelope that’s up to 3.5 ounces will require an extra stamp, according to United States Postal Service’s parcel limitations.

Your envelope should have a gum flap, peel-and-seal, or clasped opening. Seal it firmly and insert it into your mailbox, a USPS mailbox, or take it to your local post office. Packaging should not be “irregular” (lumpy), but flat and rectangular, with a weight that does not exceed 13oz for the largest envelopes. The parcel price will rise, otherwise.

Fortunately, envelopes can be bought for a little over a dollar. And with that, you’ll remember how to mail a manila envelope forever.