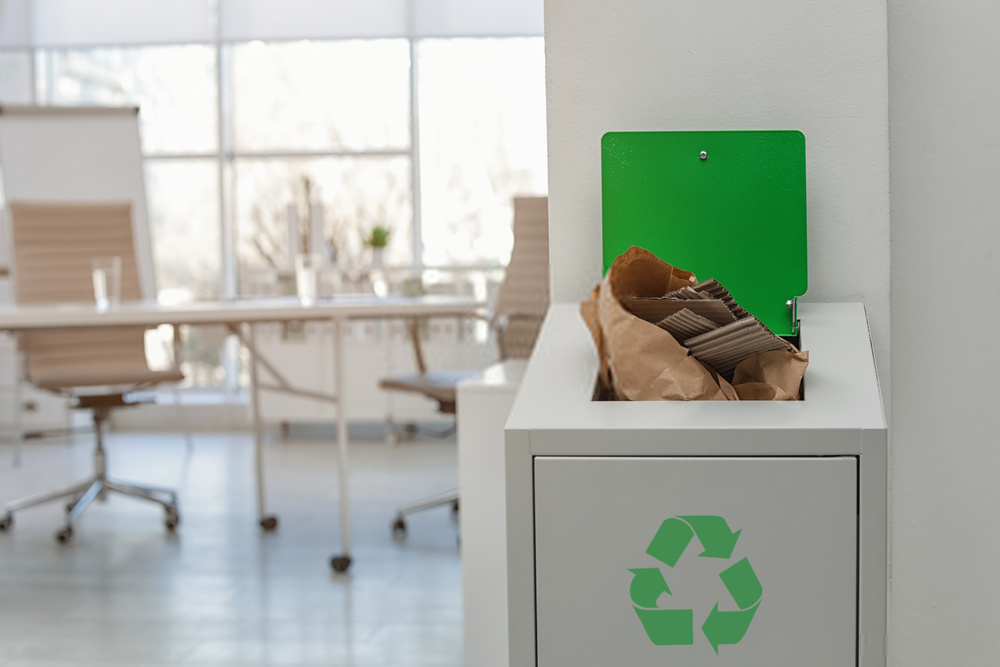 RECYCLABLE vs RECYCLED PAPER – WHAT YOU NEED TO KNOW

Posted at 10:09h in Business Articles, Did You Know, Papers by Mark Dylan 0 Comments

Some of the items on your last purchase of office and household supplies were probably labeled ‘recyclable’. If you took it to mean that it was made from waste or otherwise discarded material, you are incorrect but not in the minority. While recyclable definitely hints something about the eco-friendliness of a product, it does not quite mean the same thing as recycled.

If you care anything about the natural environment, you probably give some thought to how your daily consumables like paper are produced and how they impact the environment.

So now, recyclable vs recycled, what sets these two apart? Well, broadly speaking, recycled means a product was made out of old, waste material while recyclable tells you a product is designed to be reused/repurposed at the end of its life, so it may have a new use in another product.

In the paper industry, these two terms take on an added significance as anyone of them can be easily be mistaken for the other. It is easy for anyone to get ecstatic about their purchase of paper labeled as recyclable, because they thought it meant it was made out of recycled material. While it in fact meant that the product is made from a material grade that is easily recyclable.

A common example of how both terms can create a minor confusion can be found in the dissatisfaction some people may feel on realizing that the amazingly white reams of paper they have just purchased was labeled as recyclable and not recycled like they’d thought. [Paper made from recycled pulp is duller, compared to that made from virgin pulp].

Another confusion results when people look at our ‘metallic paper’, which is labelled as recyclable and think, “how is that possible, with all the metal particles it contains?” But our metallic paper is only so-called because it has a metallic shine. It does not actually have any metal in it. If it did, it would not qualify as recyclable.

Clearly, the heightened environmental awareness among stakeholders in the paper industry manufacturers, retailers, and consumers) has yielded huge results. According to data published by thebalancesmb 66.8 percent of the paper consumed in the U.S. in 2011 was recovered. And only 22 million tons of paper went into landfills in 2017, down from 36 million tons a decade earlier.

So, in summary, the basic difference between recycled and recyclable paper is in the Pre/Post period under consideration; recyclable is a call to action, urging us to do the needful by making sure it is properly reused, while recycled tells us someone has already done the job.