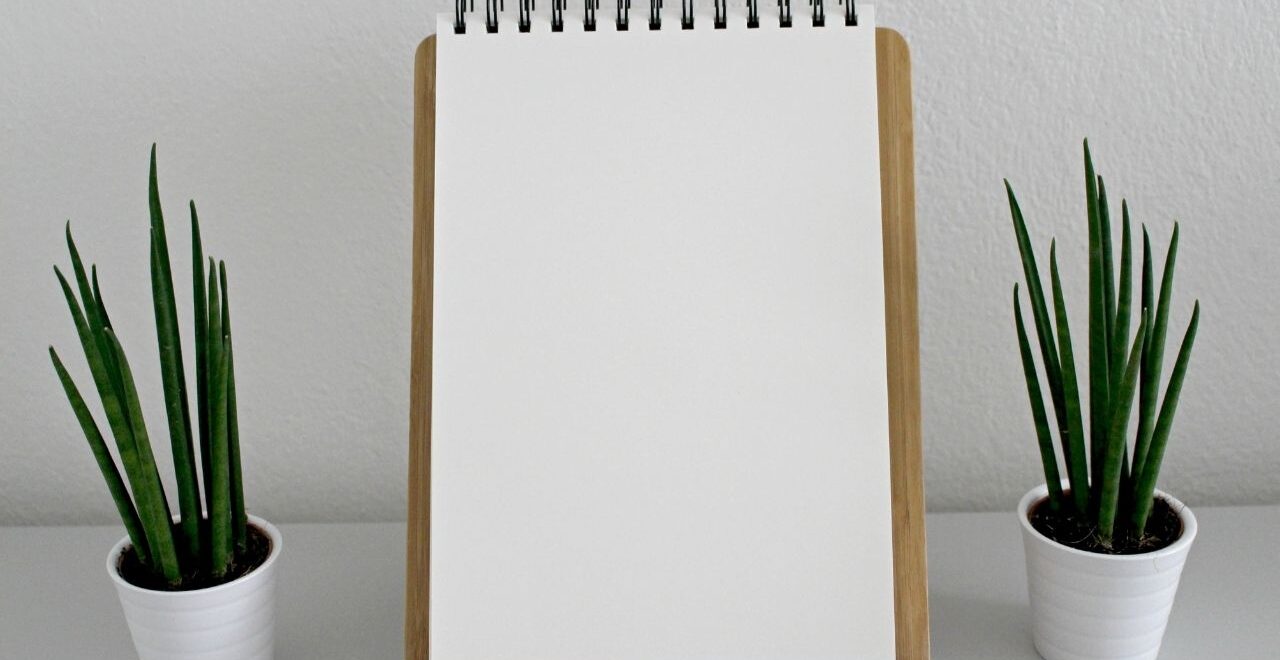 Paper is all around us every day, from grocery lists to receipts after you purchase your morning coffee. While we use many types of paper every day, the materials we use are the product of thousands of years of paper evolution. What is the history of plant based paper, and how has it evolved over time?

The First Paper Came from Egypt and China

Paper evolution first began when Egyptians used papyrus. Papyrus is a plant that multiple Mediterranean societies including Egypt used to create a material very similar to the paper that we use today. To form the first paper, papyrus was cut into thin strips and laid out to create a sheet. Next, another layer was placed on top of the first, and pressure was applied to fuse the two into a single sheet.

When you consider who invented paper that is close to what we use today, the answer is China. During the Han dynasty, China used paper that was made from mulberry and fibers harvested from hemp, textiles, and fishing nets. This was a key part of paper evolution, and some of the fine Chinese papers that were created back then are still in museums around the world today for you to view. In the following years, paper became more commonplace in eastern Asia, India, and other countries.

The Plant Based Paper Evolution in Europe

Papermaking began in earnest in Europe in the year 1085, and numerous paper mills were established throughout Italy, Spain, Germany, Switzerland, and England. In the 1450s, the printing press changed everything as we know it. At that moment in the history of paper evolution and development, many more businesses and wealthy individuals were interested in having things printed. As a result, mills had increased demand.

Throughout the 18th century, paper was still primarily made from cotton and linen rags. Unfortunately, numerous shortages in rags led to shortages in paper, and the supply could not match up with the demand at this point in paper evolution. The next big change in the timeline of paper evolution happened in 1800 when mills learned the process of creating paper from vegetable pulp, wood pulp, or other plant pulp. This eliminated the reliance on linen and cotton rags and allowed mills to scale up production further.

In the early 1800s, the first paper machinery allowing for mass production was created. This is a critical step in paper evolution, as it allowed mills to reduce the human labor necessary for each step of production. This also allowed for greater precision and standardization. The history of paper timeline at this moment was very similar to where we are today. The elements used to create paper have not changed much, and the basic mechanics of creating paper are the same.

What Plant Fibers Are Used to Make Paper Today?

Today, there are numerous different types of paper in production. Wood fiber is very popular for making paper, as it is incredibly versatile and can create beautiful paper. Just like hundreds of years ago, cotton and linen are used to create certain types of paper. These fibers allow for excellent durability and performance while adding a unique texture and beautiful look to the finished paper.

Outside of wood, other natural fibers can be used to create high-quality papers, including bamboo, hemp, jute, flax, and more. Finally, as people become more conscious about recycling and using resources responsibly, recycled paper is becoming popular. This is the final step in paper evolution, and many recycled papers combine plant fibers with other recycled fibers to form versatile papers in a variety of colors, thicknesses, and finishes.